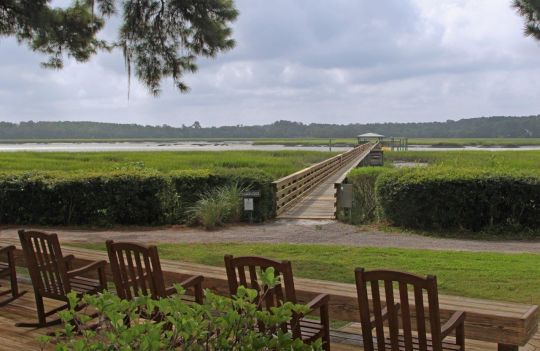 While most of us tell people we live in the Hilton Head area, as it seems more widely known, the tide may be changing. In recent years, the Town of Bluffton has grown in size and stature and has provided a unique gathering place in its Old Town center.

If you haven’t visited the charming galleries and shops, dined at some of the amazing restaurants sprouting up everywhere, or participated in the Thursday Farmer’s Market and other festivals and events, be sure to put Old Town Bluffton on your calendar during your next visit. There is always something going on to be enjoyed by locals and visitors of all ages.

I thought you might like to see a little of what others are saying about our unique community. Here are some Bluffton accolades and distinctions that I received in a recent message from mayor, Lisa Sulka.

How Do We Choose the Ideal Home?
Community Spotlight: Belfair